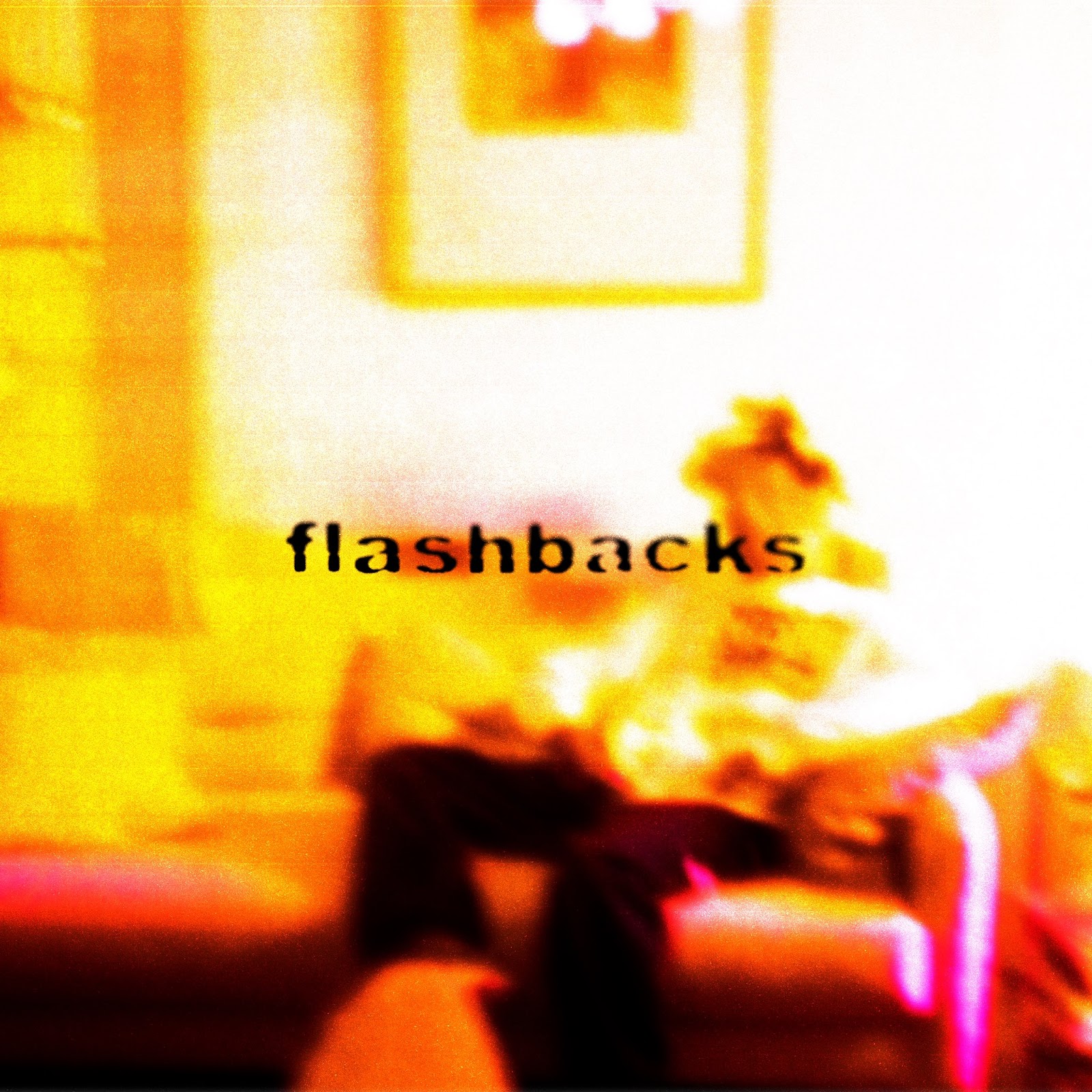 Wakai is a dynamic artist out of Baton Rouge, LA. He continues to delight fans with great songwriting and stunning visuals to match. Wakai delivered a heady, introspective album in March of this year called “To a Dark Boy.” It featured strong contributions from rising artists like NoChvll and Marco plus to legendary acts like Mick Jenkins. The project meshes elements of neo-soul, hip-hop, R&B, and jazz with enthralling storytelling. In many ways, the project is a love letter to the Black experience. Wakai has received placements and coverage from notable outlets like COLORS, Rap Portraits: In The Viewfinder, Lyrical Lemonade, Earmilk, Ones To Watch, and more. Following the release of “To a Dark Boy,” he shared two strong singles– “Ain’t Enuff” and “7 Hours”– which were accompanied by music videos for his new EP, “Flashbacks”, produced by Ramraz. On his new five-track project, Wakai gives us a glimpse into his past life. The record begins with “Ain’t Enuff,” a danceable track that explores love, feelings of inadequacy, and attempts to silence the loud voice inside one’s head. “It be a lot I kept within a box/Trickling memories, I’m out of stock/Hitting dispensaries for piffery to make it stop, Wakai declares.” He closes the song on a brighter note, acknowledging that times do get better and that “I place letters to heal folks” through the messages in his music. The next song, “7 Hours,” is a bouncy instrumental laced with quick-witted rhymes. Wakai recalls living life at an incredibly fast pace and how that left him exhausted and unfulfilled. The track is a celebration of how far he has come despite the obstacles he’s had to face on the way.

On “Can’t Keep,” Wakai tells a powerful story of a woman he was pursuing over jazzy and hypnotic production. The penultimate song, “Lukewarm,” is bound to strike a chord in listeners with its wailing horns and vocal harmonies. Wakai describes a fickle relationship where the love feels indifferent. “A shame I don’t confide anymore,” he sings mournfully. Asha Imuno’s verse is a great addition that contributes to the theme of the track. The final song, “Flashbacks,” is a beautiful closer that sees Wakai weave together both distant and recent memories. He juxtaposes bleak, trying experiences with fond moments from his adolescent days. He adds that, “If only I knew when I flew from LA at 19/If I knew everything would change as soon as I grew.” Wakai proceeds by sharing encounters he had on the road in places like Brooklyn, NY and Philadelphia, PA. He also expresses that he feels smothered at times, which is normal considering the pressures that come with the lifestyle of a musician. Ultimately, the title track– and the project as a whole– serves as a diary entry of sorts. The reflective artist delivered yet another impactful record for his audience.