Johnny Quest The Rebel is a talented hip-hop artist from Trenton, New Jersey based in Los Angeles, CA. A seasoned rap veteran, Quest has opened for pioneers like Curren$y, Metro Boomin, and Bone Thugs N Harmony, respectively. He has had an impressive year, releasing his notable EP called “Vacation Bible School” in April. The project is grounded with strong storytelling and personal reflection on themes related to religion, human nature, and spirituality. The Renaissance Music artist has returned with a new video for “Designer Casket,” his standout record from the project. 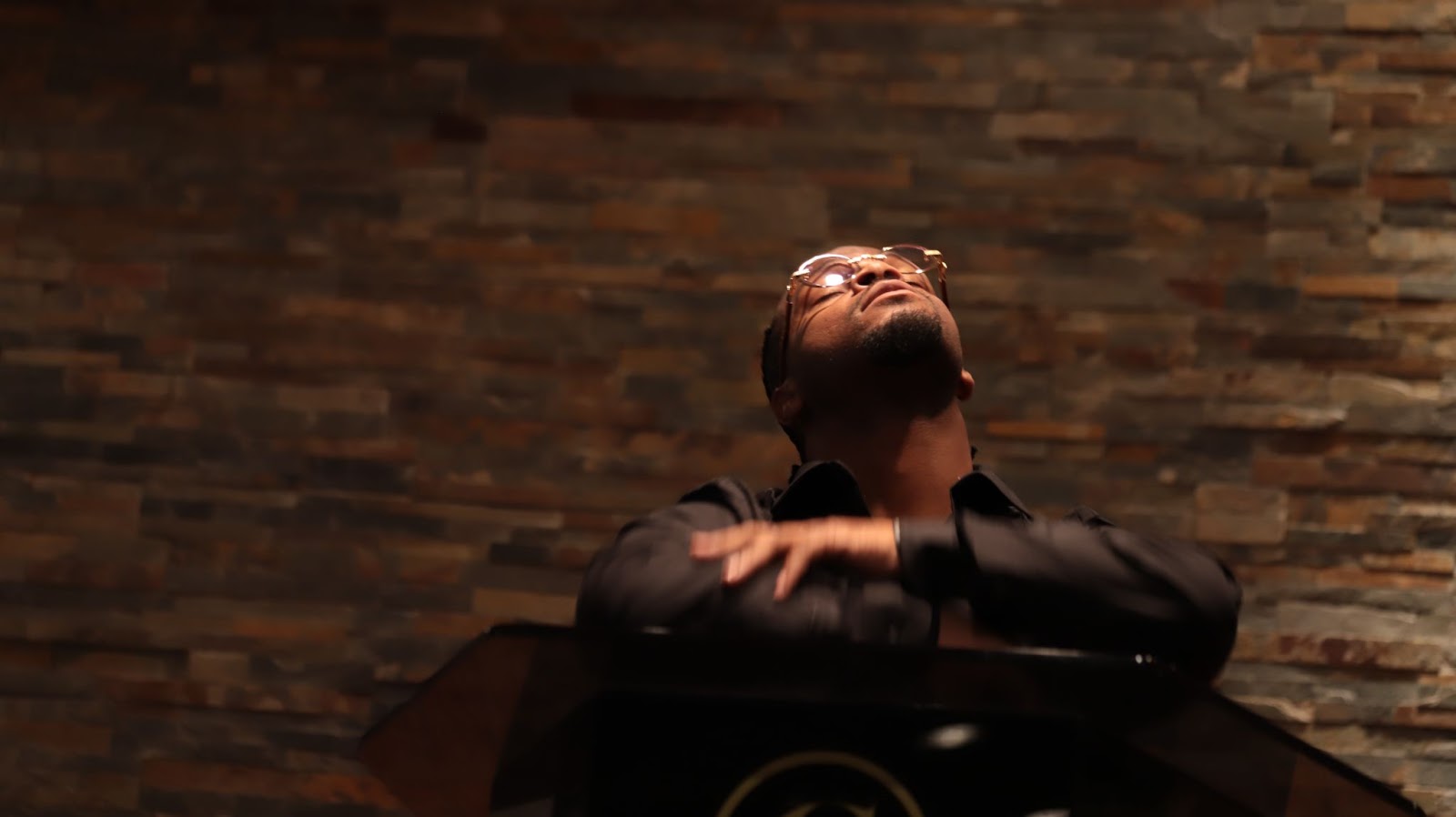 The QuestGod-directed video is visually striking. Quest and Ruff Dyamonds (a frequent collaborator of Quest’s) take a stroll through a cemetery and a funeral home, and they take moments to view the open casket as well. While the funeral guests mourn the loss of life, Quest and Diamonds observe the proceedings– unaware to the audience.

“Gucci shades on, bitch, I feel expensive,” boasts Dyamonds during the catchy hook. He vows to chase material wealth as far as possible despite the “spiritual homicide” that’s attached to his pursuits. Quest shares a similar sentiment about luxury living, rapping confidently from various shots that include the graveyard, behind the pulpit, and in front of the casket. “Count it up/It’s all about the numbers in this game of life,” he says boldly. To close the record, Quest envisions his own passing. “It’s see you later, never goodbye,” he assures his loved ones. The visuals capture the essence of the message, making for a really powerful continuation of Quest’s noteworthy record.