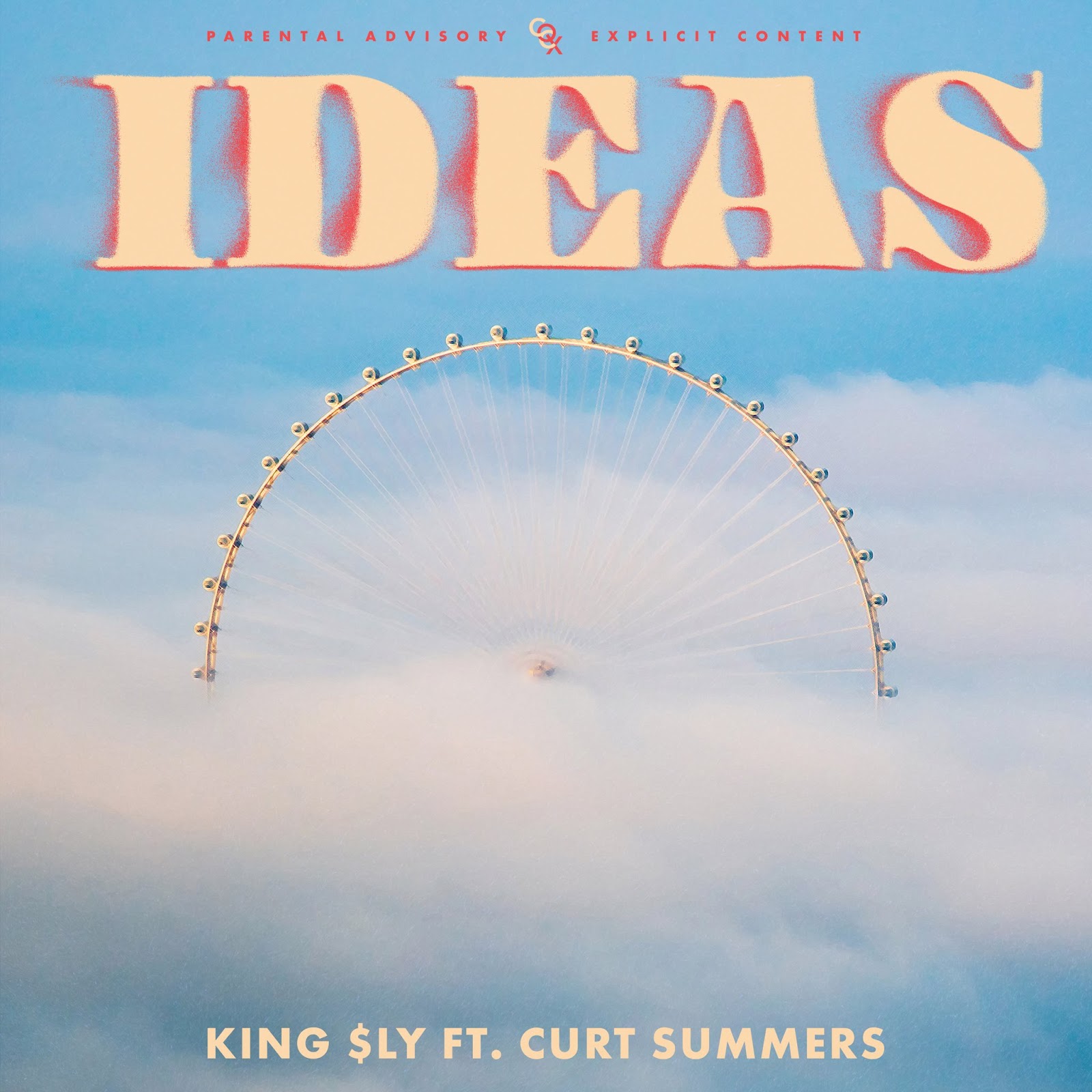 $ly floats effortlessly on the bouncy, synth-heavy instrumental courtesy of Minneapolis producer Andre Mariette. With his motivational approach, he sheds light on his career aspirations. “I’ma aim for the top/ for the bread, for the loaf,” he raps with conviction. He’s on the hunt for more, refusing to remain stagnant regardless of his current success. $ly also discusses self-growth, reflecting on becoming a better communicator.

$ly is joined by New Jersey rapper Curt Summers. Summers’ skills are on display, weaving between different pockets on the beat. His verse oozes with confidence, declaring that he’s “literally different than the niggas y’all adopted.” However, Summers is on this path for more than just material wealth. He also strives to provide a meaningful message to listeners. As is the case with $ly, he’s committed to reaching new heights. These are certainly great ideas to mull over.