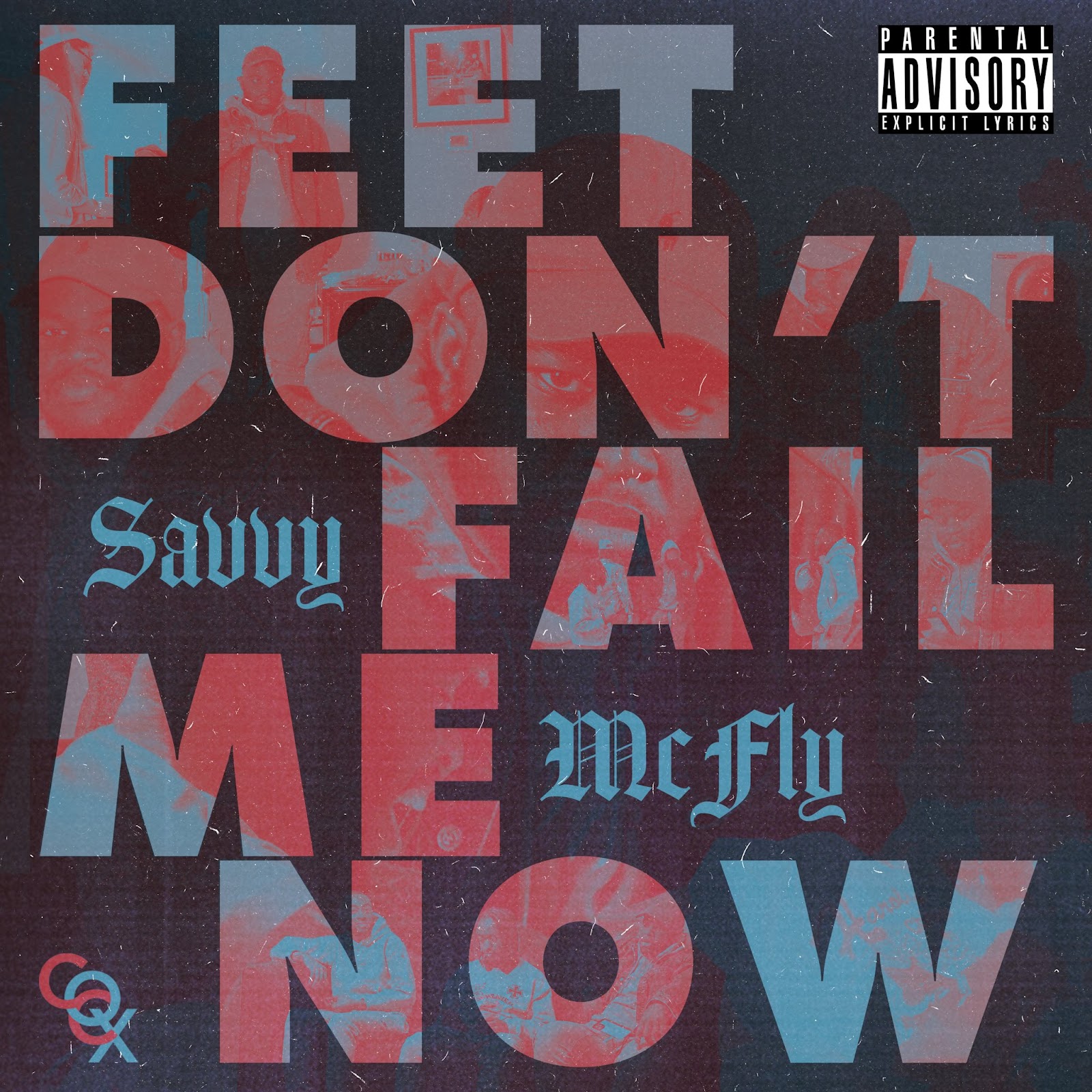 While the South Carolina rapper Savvy Mcfly officially made his debut today, he showed the world flashes of skill and charisma on his “2010 freestyle” in March. On that record, he shined alongside fellow CQCX rappers King $ly and Lil Du Bois. Mcfly has returned in a similar vein, with an honest approach to lyricism and a well-crafted, catchy hook.

Mcfly paints a vivid picture of past memories, reminiscing about being a kid and learning to grow through exploration. He recalls fun experiences with friends, roaming the neighborhood until the infamous street lights beamed across his face. With fond memories beginning to blur as he gets older, Mcfly is still able to pull from his past. “Picking up the pieces, then create another fire verse,” he says proudly.

Mcfly has found his footing and confidence despite previous spells of self-doubt. The song’s hook is melodic and captivating. “Feet don’t fail me now,” Mcfly cries out. His mountain peak is in clear view, and he knows he’s getting closer. He recognizes he’s on the right path, one that he says his parents are proud of. While the journey has caused some fatigue, he assures us that “baby came around and she grabbed the baton from me.” With support from the people he cares about and undeniable talent, Mcfly’s ascent into music is becoming a reality.

Stream “Feet Don’t Fail Me Now” on all platforms HERE.