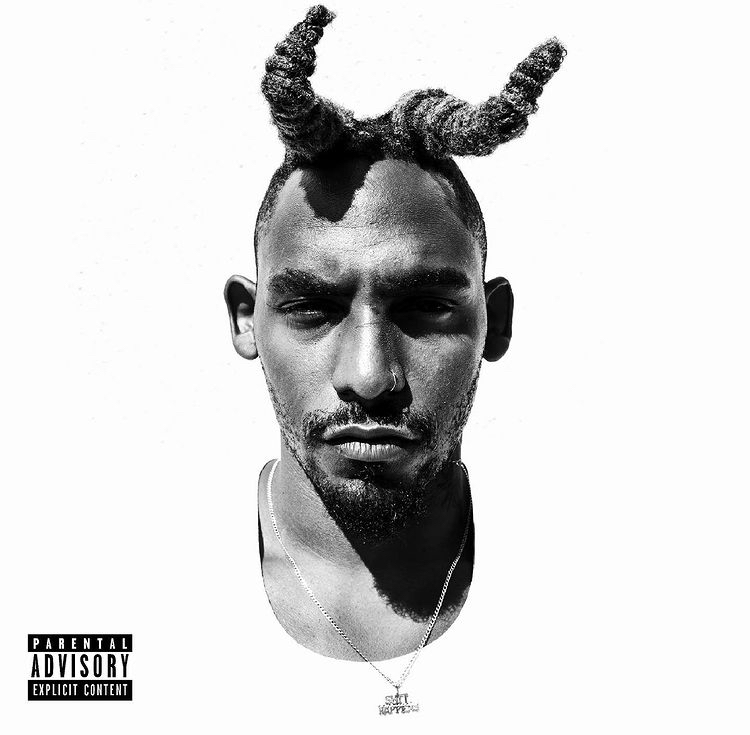 Dave Coresh is a multi talented artist who’s been a constant fixture in the music industry for over a decade. The Chicago, IL native made his presence felt in his local scene as a creative and lyrically dynamic rapper. He was also one of Vic Mensa’s earliest collaborators. Coresh eventually branched out to LA and expanded his sound. He would go on to play with jam bands, form a music production house, and work on records with critically acclaimed artists such as Fousheé and Ty Dolla $ign. Coresh has now released his debut EP, an adventurous punk-rap record filled with incredible highs in just under 14 minutes. 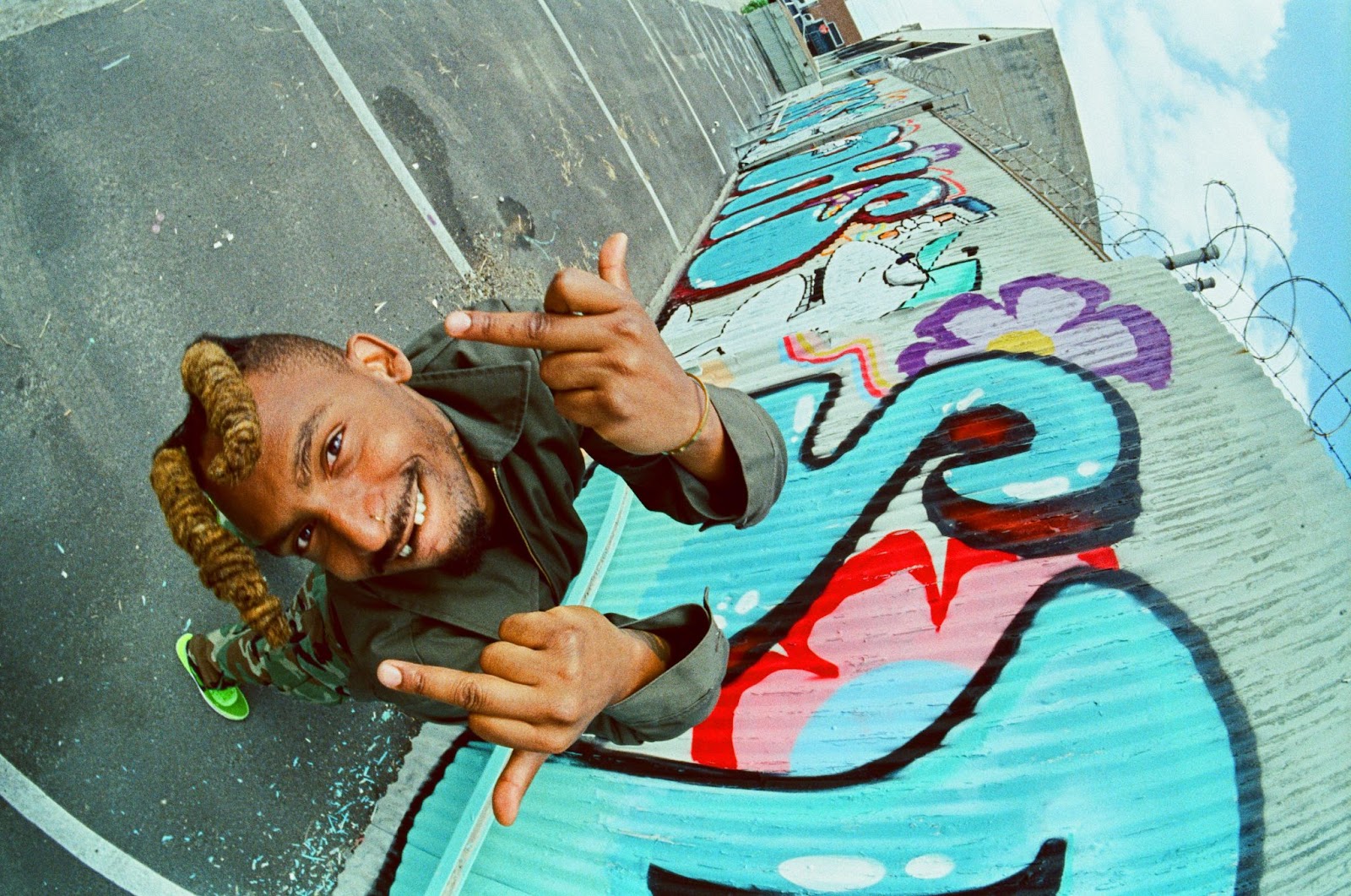 While four of the six tracks were previously released as singles, they hit just as hard in the context of the record. Coresh’s flow on “NOBODY CARES” is calculated, rapping every word boldly and confidently. As the beat builds, the guitar melodies and Coresh’s vocals become more electrifying. “Nobody cares!” he yells into the void.

The second track, “TALK2ME,” is just as riotous. Coresh skates over the heavy bass and ominous guitar riffs. Mother Wata’s guest refrain is well-executed. The energy she brings on the record is a perfect fit. “PYMFB” remains just as entertaining. Sonically and vocally, Coresh delivers what feels like a public service announcement.

On a record that oozes aggression, “IDGNF” might be Coresh at his most confrontational from a lyrical perspective. He matches the energy of the thunderous 808s, delivering hard punchlines in quick succession. “Finna make a killing/I’m in the building, asbestos,” he raps fiercely. This is a clear standout on a project full of eye-popping moments.

“DUMBLUCK” and “CHECK MY CHECK” weren’t previously released, and they help to close out the record well. Coresh has a “pocket full of problems” on the former, looking back on fun but infamous drug-fueled moments. The latter is an energetic closer, and it’s also the longest song at over three minutes long. Coresh’s bravado is through the roof, taking time to clown lesser artists in the process. He threatens to “Put yo’ EP on a playlist and instantly hit eject.” As the song progresses, the hook slows down and the vocal pitches are lowered. It adds a little bit of eeriness to finish things off. Coresh delivered on a debut that was well worth the wait.